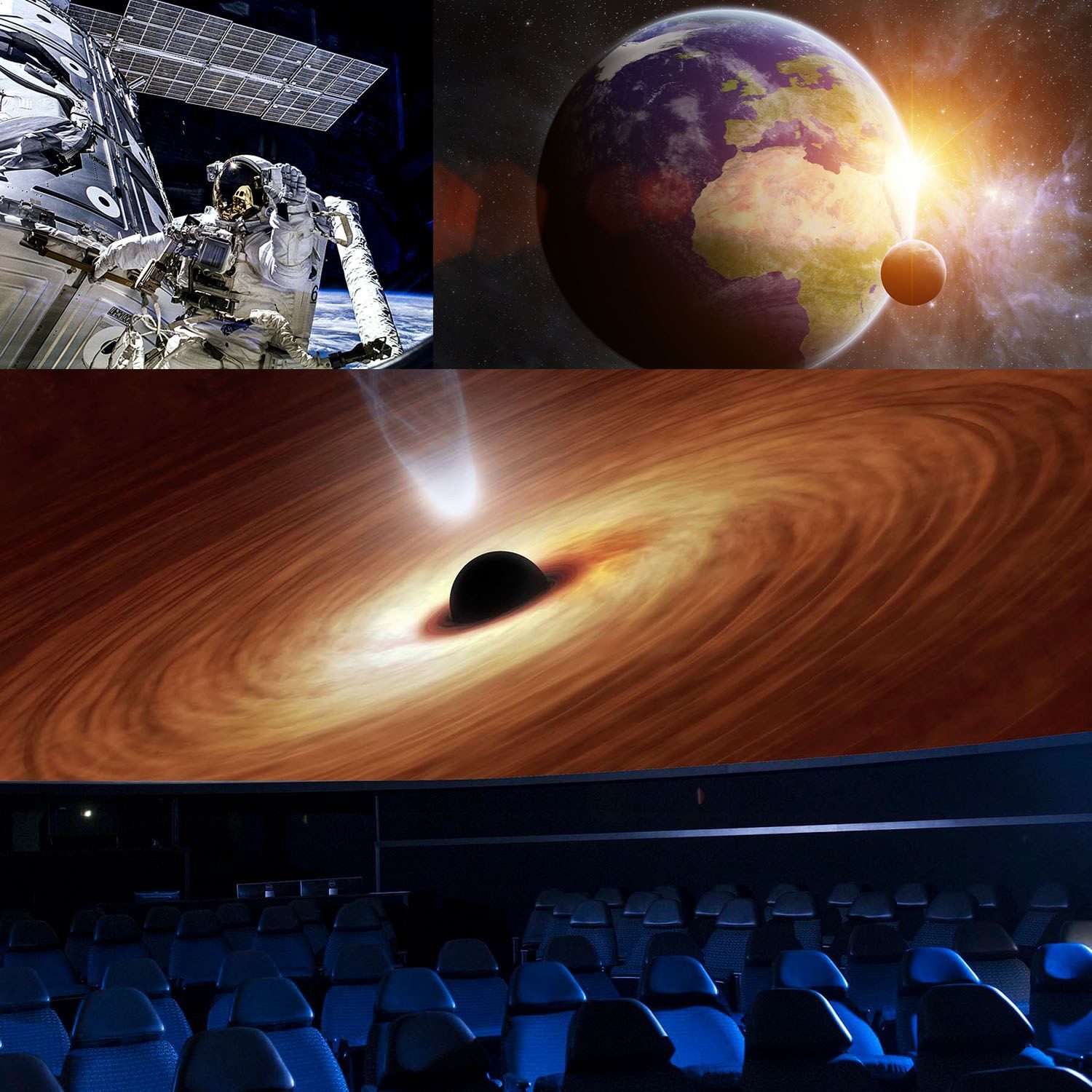 Experience the only planetarium with public shows seven days a week in the tri-state area of Montana, Idaho, and Wyoming. The Ruth and Vernon Taylor Planetarium is named for its benefactors.

About 85% of schoolchildren on organized field trips to the museum attend a planetarium show during their visit. When the planetarium opened in 1989, its Digistar 2 projection system was state-of-the-art found in only a few other places in the United States. Over 20 years later, the facility and analog projection system had become obsolete and replacement parts and programming were difficult if not impossible to obtain. In 2012, the museum launched a $1.6 million fund-raising campaign, Building Bigger Skies, to fund a complete facility renovation, projection system upgrade, and new digital programming. In September 2012, the planetarium closed for the six-month renovation and reopened on March 1, 2013.

The planetarium uses Digistar 5 software to project digital 4K full-dome video, complemented with a 5.1 surround sound system. The state-of-the-art projection system allows visitors to experience the Universe in vivid colors, visual motion, and brilliant displays of light. The planetarium has a 40-foot dome and 110 seats which recline at different angles depending on location within the planetarium.

Planetarium shows vary with seasons and are shown daily. Information on current programs and schedules is available seasonally. Show lengths are about 30 minutes long. Unlike the older system, there are no laser shows. A mix of full-time staff, museum volunteers, and part-time high school and Montana State University students operate the Taylor Planetarium.

View the current shows and showtimes. 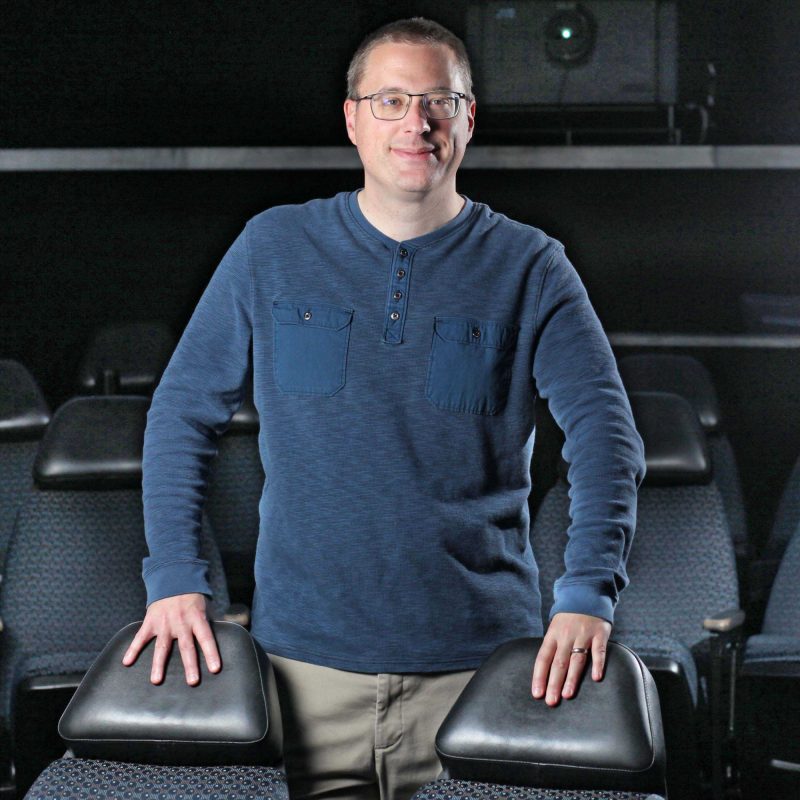