Move over, dinosaurs! Massive marine monsters have emerged in the changing exhibit, Savage Ancient Seas. Dive into an ancient underwater world of 70 million years ago when carnivorous fish and giant sea reptiles swam a vast, shallow sea spanning North America. The exhibit includes more than 30 prehistoric casts and some real fossils. The specimens are mounted dramatically, with several suspended from the ceiling, immersing visitors into an ancient aquarium. Many of the specimens are on display in Montana for the first time.

Learn more about every sea creature in Savage Ancient Seas when you visit. Connect to the free Cretaceous WiFi network in the exhibit and scan every QR code to see a 360-degree view of what the complete animal may have looked like and listen to an audio pronunciation of its name.

Sampling the educational kiosks stationed throughout the exhibition, visitors can learn the story of how these creatures lived and how most of them appear to have become extinct, along with the dinosaurs. Visitors can also learn how the animals sank to the bottom of the sea when they died, where they were buried in chalky layers of sediment to eventually fossilize.

Visit the museum's Plan Your Visit page to learn about our face-mask requirement, limited daily capacity, reservations, hours of operation, and other valuable visitor information. 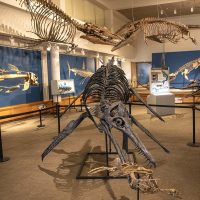 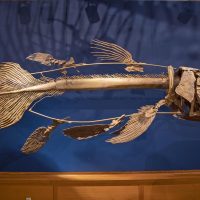 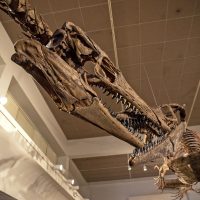 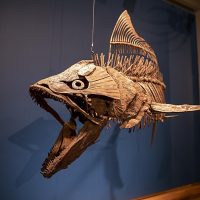 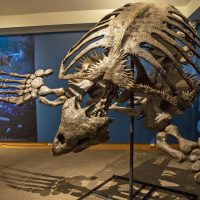 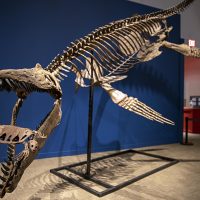 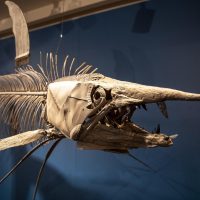 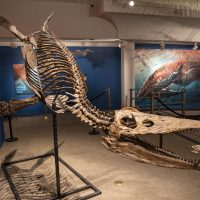 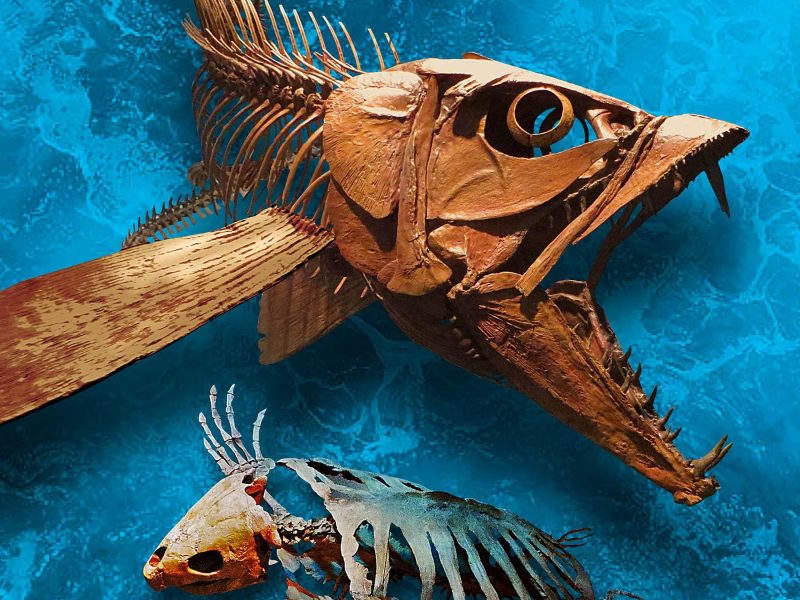 Please RSVP via this Zoom link.